Why the nissan.com domain does not belong to Nissan 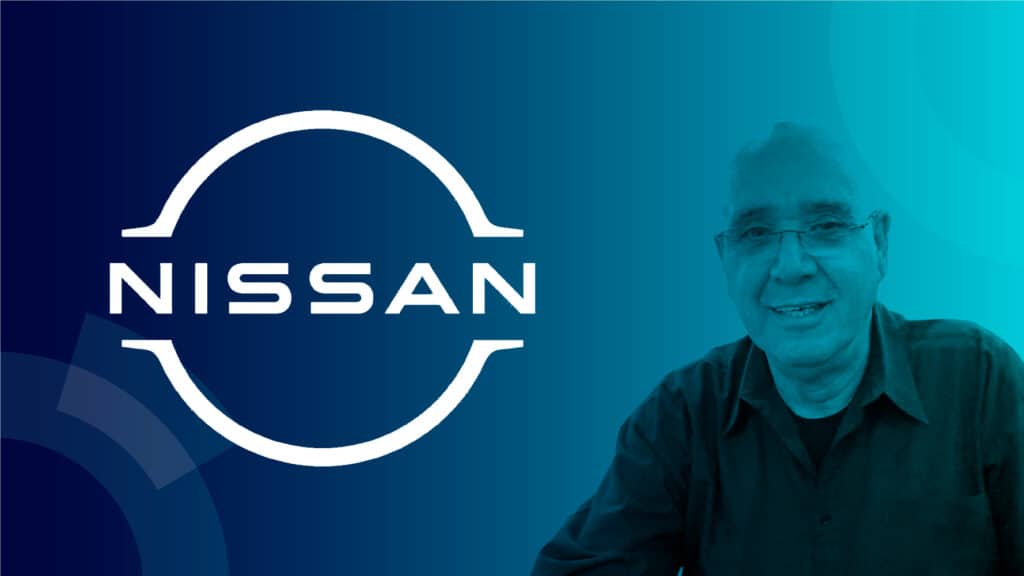 the story of the most famous legal dispute over a domain

the controversy over whether the nissan.com domain does not belong to Nissan is one of the most talked about in the world. We are faced with another case of a company not owning its brand domain name, but what’s the reason this time? in 1999, the Japanese automotive company Nissan was on the verge of bankruptcy and was acquired by the car manufacturer Renault. At the time of the acquisition, the production manager Carlos Ghosn discovers that the nissan.com domain name had already been registered years earlier by a US computer company. The computer company belongs to Uzi Nissan, an Israeli citizen residing in the US. Two years after the discovery, the automaker finds out that the nissan.net domain was also registered by Uzi Nissan, who had now acquired both of the automaker's fundamental domains.

"the controversy over the nissan.com domain does not belong to Nissan is one of the most talked about in the world"

the case of the nissan.com domain is unbelievable as it is still ongoing! Indeed, Carlos Ghosn has not yet managed to purchase the domains. If you type nissan.com on the web, in fact, you will find the website of the computer company with the logo of the car manufacturer company crossed out. The reasons for which the Nissan auto company never gave in to buying the nissan.com domain are still unclear given the amount of money spent on lawsuits against Uzi Nissan. The conclusion to date is that the automaker had to opt for the nissan-global.com domain name to occupy its space in the controversial world of the web.

We use cookies on our website to give you the most relevant experience by remembering your preferences and repeat visits. By clicking “Accept All”, you consent to the use of ALL the cookies. However, you may visit "Cookie Settings" to provide a controlled consent.
SETTINGSACCEPT ALL
Manage consent

This website uses cookies to improve your experience while you navigate through the website. Out of these, the cookies that are categorized as necessary are stored on your browser as they are essential for the working of basic functionalities of the website. We also use third-party cookies that help us analyze and understand how you use this website. These cookies will be stored in your browser only with your consent. You also have the option to opt-out of these cookies. But opting out of some of these cookies may affect your browsing experience.
Necessary Always Enabled
Necessary cookies are absolutely essential for the website to function properly. These cookies ensure basic functionalities and security features of the website, anonymously.
Functional
Functional cookies help to perform certain functionalities like sharing the content of the website on social media platforms, collect feedbacks, and other third-party features.
Performance
Performance cookies are used to understand and analyze the key performance indexes of the website which helps in delivering a better user experience for the visitors.
Analytics
Analytical cookies are used to understand how visitors interact with the website. These cookies help provide information on metrics the number of visitors, bounce rate, traffic source, etc.
Advertisement
Advertisement cookies are used to provide visitors with relevant ads and marketing campaigns. These cookies track visitors across websites and collect information to provide customized ads.
Others
Other uncategorized cookies are those that are being analyzed and have not been classified into a category as yet.
SAVE & ACCEPT

How does it work?

Whitelisted users will be able to Redeem $CNAME directly on the Cloudname website.
The application page will allow users to connect their wallet and choose how many $CNAME to redeem.

Once the $CNAME are sent, users will immediately receive an email with a Freename promo code. Every promo code will be $100 max, and is not cumulative  (e.g. if you redeem $1,000 in $CNAME, you will receive 10x $100 promo-codes)